What’s in a 4DX? Parasitic Disease Testing in Your Pet 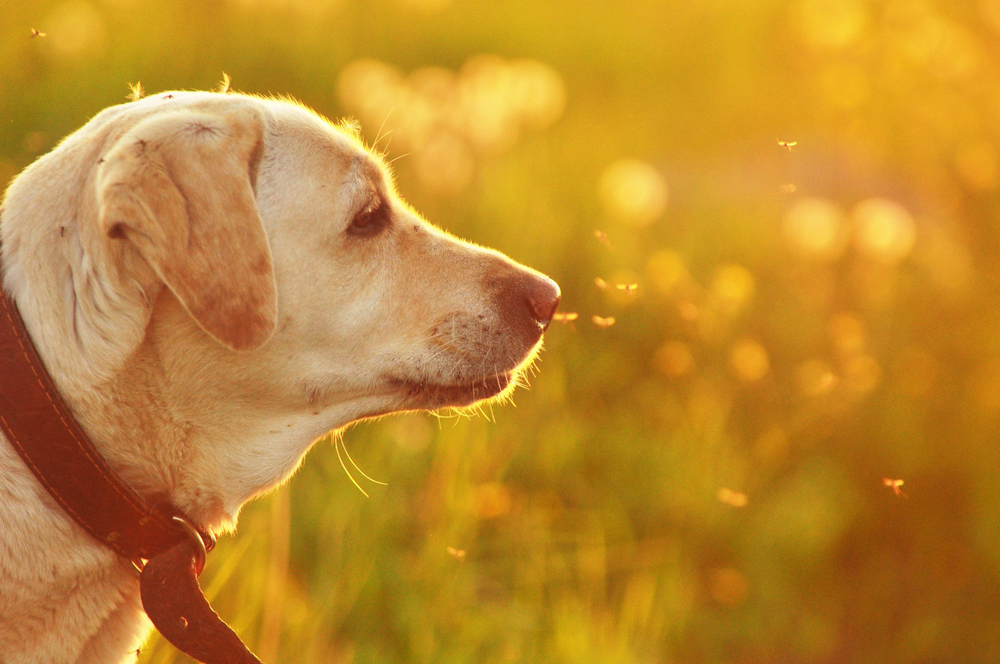 Although it’s the middle of winter, parasites never rest. Fleas, ticks, and mosquitoes can easily sneak indoors and set up shop in your cozy warm home, waiting to make a meal out of your pet. Plus, they can emerge outdoors when temperatures rise above freezing, so your pet in Millbrae is never safe from the threat of these bloodsucking parasites. We recommend testing your pet annually for parasitic diseases, to ensure their prevention is working properly and to keep a close eye on their health—fortunately, our pharmacy is well-stocked with parasite prevention options for your furry pal. Dogs have a higher risk for diseases transmitted by mosquitoes and ticks, while cats rarely contract the same tick-borne illnesses as dogs, but can develop heartworm disease. For dogs, we recommend an annual 4DX test that checks for the following four parasitic illnesses.

Heartworm disease in pets is a serious concern, and can be fatal if left untreated. Heartworms are transmitted only through a mosquito bite, and cannot be transmitted directly from pet to pet. Canines are the preferred host, but any mammal can serve as a meal for this parasite, including people. In dogs, heartworms can live five to seven years and grow a foot in length, but in cats, they do not live as long, or grow as large. Heartworm disease signs in dogs include coughing, exercise intolerance, decreased appetite, and weight loss, with advanced stages possibly leading to heart failure and fluid accumulation in the abdomen. In cats, heartworm disease appears differently, causing respiratory signs, such as coughing and asthma-like attacks. Cats may also have difficulty walking, faint, or have seizures. Sadly, the first and only sign may be sudden death.

In addition to causing serious, sometimes fatal, disease, heartworms are difficult to treat in dogs, and no treatment is available for cats—only prevention. In dogs, an arsenic compound is injected deep into the lumbar muscles, potentially requiring three separate treatments, and months of recovery. Keep your beloved pet safe from this horrible disease by using year-round heartworm prevention.

Dogs are routinely infected with Lyme disease, like people. While the disease doesn’t form the classic bullseye pattern that occurs in people, it still causes many issues. If your dog has been bitten by a deer tick, or black-legged tick, there’s a potential for Lyme disease transmission. Signs include shifting leg lameness, fever, swollen joints, enlarged lymph nodes, lethargy, and anorexia. However, a deer tick must remain attached for about 48 hours to transmit disease, and illness may not show up until many months later. Additionally, Lyme disease can flare up occasionally, despite initial treatment. Your pet’s best protection is year-round tick prevention, along with tick checks when you return indoors.

Ehrlichiosis and anaplasmosis in pets

Like Lyme disease, ehrlichiosis and anaplasmosis are caused by tick bites, but many more species are known to carry Ehrlichia. Ehrlichiosis and anaplasmosis are similar infections that can cause a wide range of illness signs in pets, or occasionally no signs at all. Dogs can display fever, lethargy, anorexia, stiffness, and weight loss, similar to Lyme disease, but can also develop pinpoint bruising, nose bleeds, neurologic disease, vomiting, diarrhea, and eye issues.

Cats can also contract ehrlichiosis and anaplasmosis, with signs similar to their canine counterparts, and may develop difficulty breathing.

How can I protect my pet from parasitic diseases?

Since ticks and mosquitoes can cause such serious problems for your furry pal, you must protect them. Here are some of the best ways to keep your pet safe:

Parasites are sneaky little pests, and can easily slip through gaps in your pet’s parasite prevention. If you think you missed a dose, or simply want peace of mind, call our Millbrae Pet Hospital team and schedule an appointment to test your pet for heartworms, Lyme disease, ehrlichiosis, and anaplasmosis—ask for the 4DX test. And, while you’re here, don’t forget to stock up on parasite prevention to keep your four-legged friend safe all year long.